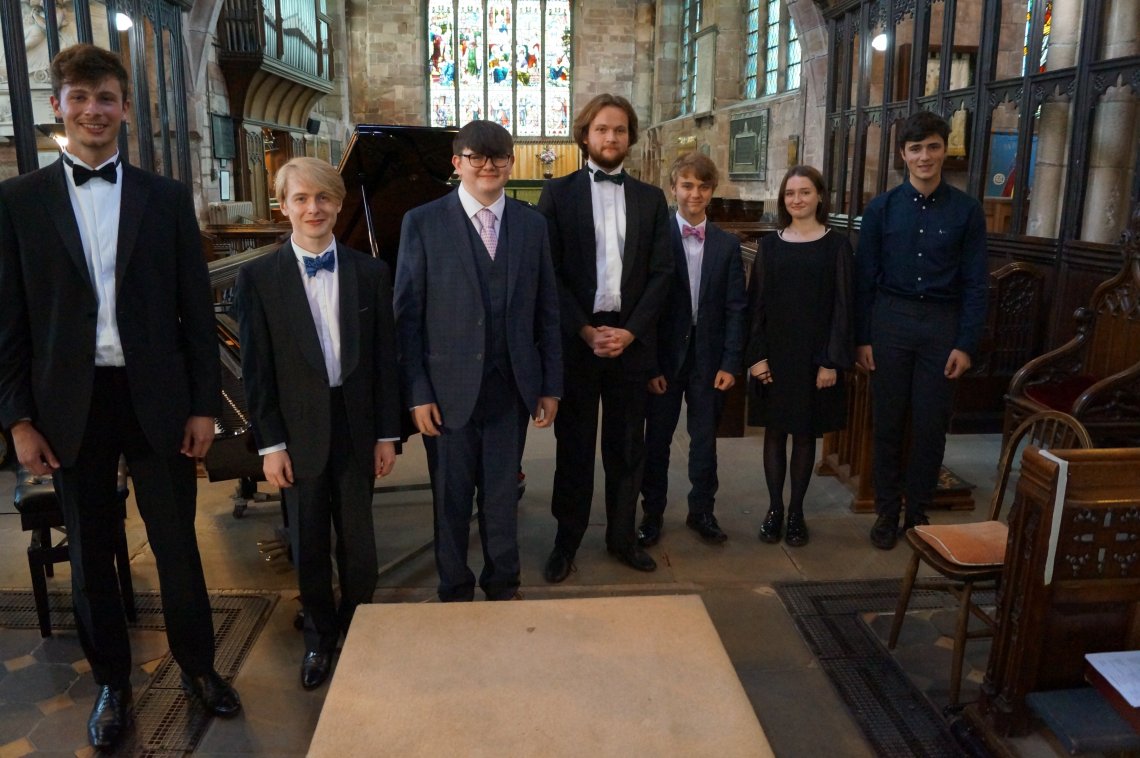 Henry Smith and friends in Concert

Last night we had a Concert at St Oswald’s given by Henry Smith and youngsters from the Church Choir.  Henry has just completed 3 years at the Junior Royal Northern College of Music Manchester Saturday School studying Tuba and Organ.  He has just completed his A levels at Abbey Gate College, Chester and he sings Alto in the Choir of St Oswald’s where he also plays the organ.

In September he will become the Organ Scholar at Royal Holloway University London.

In the Concert he performed on Tuba and Organ as well as playing Jazz piano.

Other performers were Oliver Smith (flute), Ethan Hodson and Christian Gregory (piano), Isobel Downs (soprano), Sam Tomlins (Tenor) and Matthew Williams ( Bass).  Thanks to Beverley Dobson and her teams for all the lovely food and wine and to Judith Cruikshank for organising the raffle.  The whole evening raised in excess of £900 for much needed Church funds.

The next Concert is on Bank Holiday Monday at the end of August – 10.30 am Coffee Morning followed by a Vocal Recital by local opera singer Peter Edge. 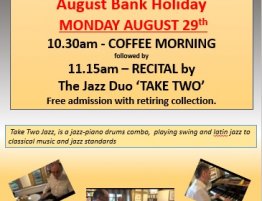 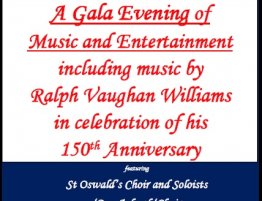 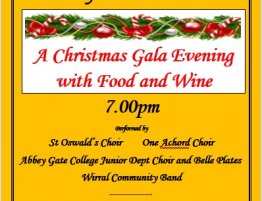 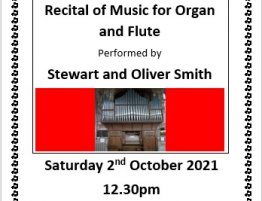 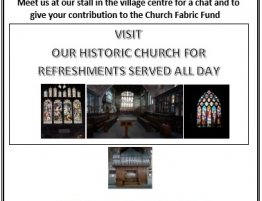 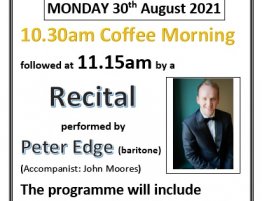 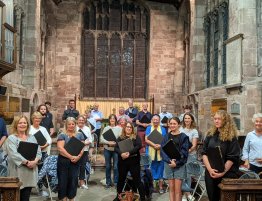